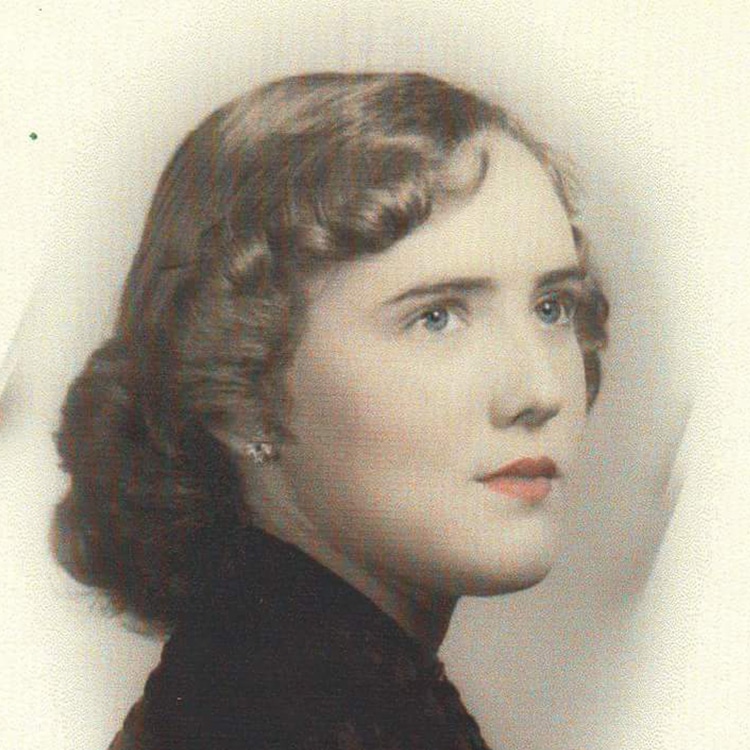 Ruth Watkins Taylor, age 87, passed away on January 12, 2021 at the Palmilla Senior Living Facility in Albuquerque, NM. She was originally from “Between the Rivers” in Western Kentucky. She was born March 1, 1933 in Star Lime Works, Lyon County, Kentucky, to M.T & Dora Watkins, long time proprietors of the M.T Watkins Grocery and Fishing Camp located in that community.

Ruth was a tireless and fiery proponent of her community. She volunteered countless hours over many years to cemetery cleaning and preserving and propagating the heritage of the early American settlers and final residents in what later became known as the “Land Between the Lakes”.

Beyond her service to her community, her true legacy resides in her lasting impact on the family she created and nurtured. Ruth was a sure source of common-sense advice, unconditional love, and endless laughter. The wife of a career military man, she worked diligently making a loving home for her family, in a half-dozen states, as well as assignments as far afield as Germany and the Philippines.

She is survived by her children: Billy (Anne), Connie (Joseph), and Mike (Aurora); two grandchildren, Jennifer and Rachel, one great grandchild Naomi and several nieces, nephews and cousins.

She was preceded in death by her parents; her husband, Billy Bard Taylor, Sr.; and her sister Bessie and brother George.

She will be buried in Lee-Dodds Cemetery in Land Between the Lakes.

Expressions of sympathy may be made to the Lee Dodd Cemetery Fund in care of: Wayne Ramey, 3254 Monroe St., Paducah, KY 42001