Celebration of Life for William Davenport 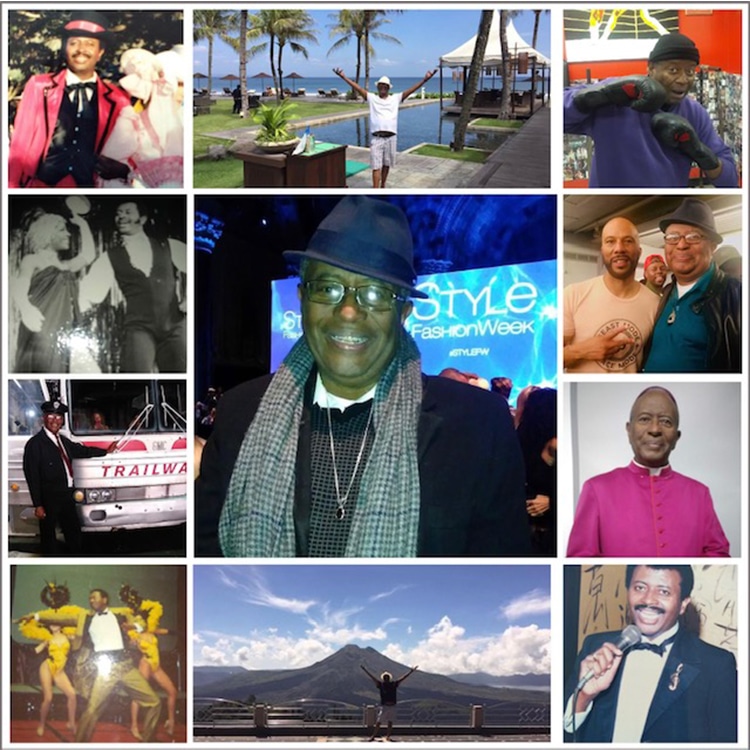 Virtual Celebration of Life Gathering was held on January 29, 2021

Watch the Celebration of Life

William “Billy” Davenport was born in Chicago, IL on June 19, 1947, and ascended to eternal life at the age of 73 on Wednesday, January 20, 2021.  Billy was the oldest of two children born to William Sr. and LaRue Davenport who both preceded him in death.

Billy was a native of Chicago, Illinois and grew up on the Southside of Chicago.  He began his education with the Chicago Public schools.   He graduated from Morgan Park High School and later attended Wilson Junior College.

If you think angels do not exist on earth, then you should stop and remember Billy Davenport. Billy was filled with compassion, warmth, and love. With the support of his beloved grandmother’s statement “You’re young, you’re black and you’re 21 Billy, moved from Illinois to Florida.  This marked the beginning of his adult life.

Upon his arrival in Miami, he applied for “any available” position on an ocean liner.  A hiring officer asked the group of applicants, can anyone sing? Bill replied, “I can,!” and he dedicated himself to his gift of singing and dancing. He also received tips by watching the June Taylor dancers on the Jackie Gleason show and developed a craft that was loved by all who witnessed his performances.

Because of his gifts and his skilled craft, Billy moved from Florida to California and landed a prestigious career as the Head Choreographer for Warner Brothers and Century 21 studios. After some time in California, Billy moved to New York City to continue his career on Broadway.  As he settled in New York and adopted it as his home, not only did he continue his career in entertainment, he earned a New York Real Estate License.  He also studied Buddhism and became a Free and Accepted Mason.

Billy traveled all over the world, both professionally and leisurely, one of his greatest pleasures.  Most recently he traveled to Bali, Indonesia, with family where he had the time of his life. If you know Billy, he cherished his family, so if there was an opportunity to fellowship with them, he was there: Thanksgiving, birthdays, backyard BBQ’s, and graduations, if someone said the family would be there, he was on the plane.

His cousin Warren put it best, “Billy lived his life on his own terms, and I loved him for that.”

The energy and love Billy shared with everyone will be remembered forever.  He made you laugh, sing, and dance.  He shared unconditional love and selflessness, he will forever be in our hearts, as he was an extraordinary man.

Special acknowledgments and thanks to his “Auntie” Gwen Grice, his cousins Karen Grice, Tanya Benford, Steven Grice, and Andre Benford. His god daughter, Shani’ Clayton who sat by his side during his hospital visits and his neighbors, Robert Higgs and Gonzalo Ortiz .who cared for him dearly.