Graveside Service
September 8, 2021 at 3:00 PM PDT
Eagle Valley & District Cemetery (Solsqua)
1711 Cemetery Rd, off Solsqua/Sicamous Road
Open for any to attend with an opportunity to mingle with family and friends 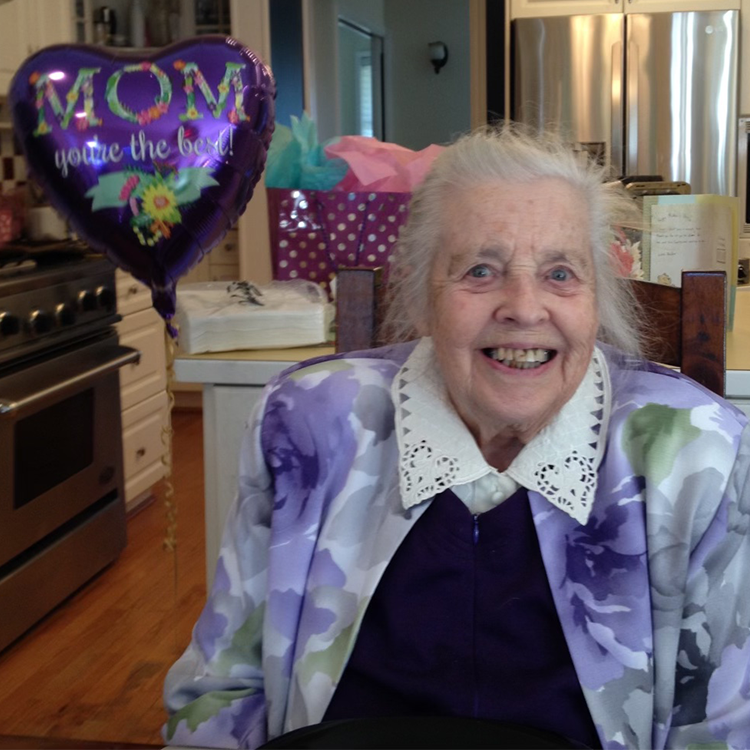 A special thank you to the staff at Hillside Village Good Samaritan in Salmon Arm where Mom has spent the last 3 years.