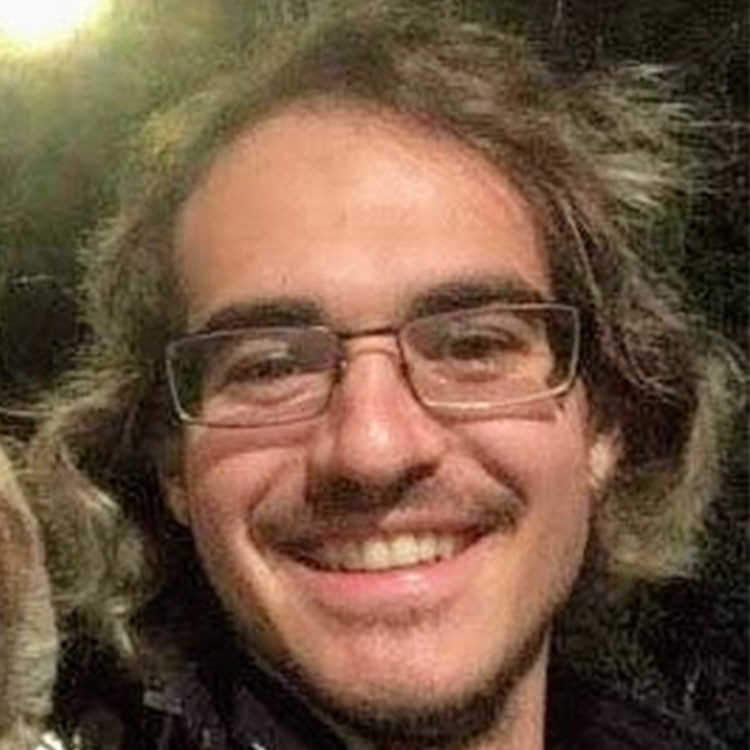 Robert Francis Snakard, San Francisco, CA died on December 5th, 2020, at age 26, after struggling with mental illness in the last years of his life.  Robert was a brilliant, generous, and kind person who loved to teach others.  He was a loving and fun son, brother and friend.

Robert Francis Snakard was born in Houston, TX on November 10th, 1994.  He attended Roosevelt Alexander Elementary School in Katy, TX for Kindergarten through 3rd Grade.  He lived in Doha, Qatar where he attended The American School of Doha for grades 4 – 8.  He went to and graduated from Broad Run High School in Ashburn, Virginia and then graduated with a BS degree in Computer Engineering from The University of Illinois at Urbana-Champagne.

Robert fulfilled his dream of working in Silicon Valley and San Francisco as a Computer Engineer after graduating and had aspirations of developing his own big thing. People who knew and worked with Robert often spoke highly of his problem solving capabilities, his ability to put things in simple terms and his witty sense of humor.  Whether it be solving complex program issues, demonstrating scientific phenomena for young kids at STEM nights or explaining board game instructions, he loved to teach and he shared his time and knowledge freely.

Robert is survived by his parents, Mike Snakard and Maria Boysia, and his siblings, Greg Snakard and Angela Snakard.  He is preceded in death by his brother, Michael A. Snakard. He will be greatly missed by his family, friends and all who knew him.

Memorial donations may be made in Robert’s name to National Alliance on Mental Illness (NAMI). Donation matching is available for gifts received before 31 December 2021.