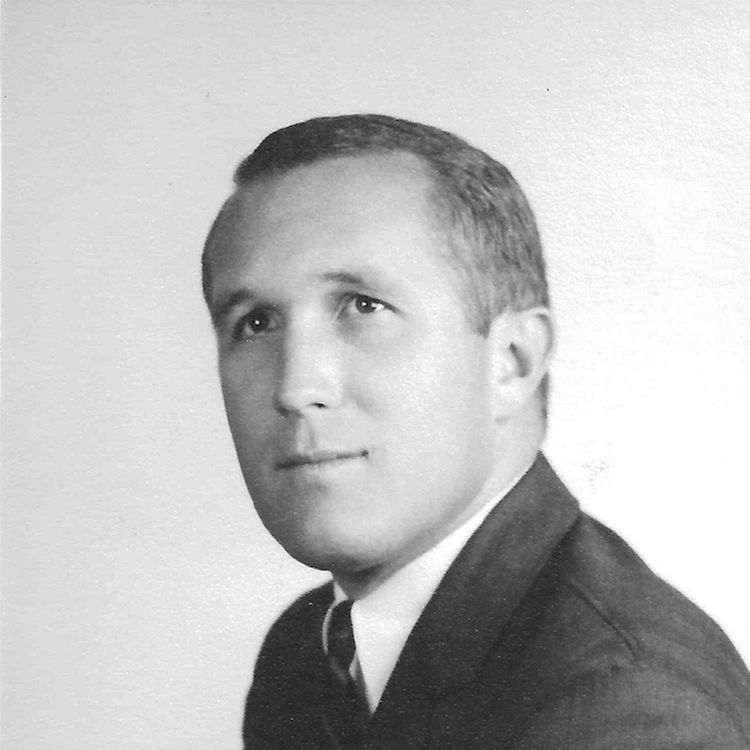 Robert (Bob) Fletcher, 84, passed away February 16, 2020 at his home in Atherton, California. He is survived by his wife Ann, daughter Cathleen Doran, son Bob Fletcher, two grandchildren, five great-grandchildren, and many close friends.

Bob was born in Long Beach, California on September 25, 1935 to Ben and Margaret Fletcher. He graduated from Long Beach Polytechnic High School in 1953, then attended Stanford University on a baseball scholarship, playing center field. He completed a Bachelor of Arts in Economics in 1957 and Master of Business Administration in 1959.

Bob started his career with Kordite Corporation, eventually moving to Avery Label Corporation where he worked for over 30 years. In the latter part of his career his work assignments provided adventures for Bob and Ann living abroad first in London and then Hong Kong.

Upon retirement Bob and Ann returned to the United States to live in Atherton, California. Re-connecting with his Stanford roots as an avid Cardinal Baseball fan, he enjoyed his season ticket seats on the first base line, looking out over Sunken Diamond.

Bob and Ann pursued travel across the globe, with some adventure highlights including safari in Africa, cruising the Yangtze River, trekking in Nepal and expedition to Antarctica. Bob and Ann shared this love for foreign travel with their children and grandchildren, taking them on holidays to Europe and Asia. They enjoyed part-time residences in Ashland, Oregon and Ketchum, Idaho, connecting with the lives of their children and grandchildren.

Bob was an active member of Alcoholics Anonymous for over 39 years. His deep passion for AA and twelve-step recovery became a foundation of his life, living one day at a time. He shared his rich spirit of personal recovery with others, deeply touching and shaping his relationships with and the lives of his family and so many friends.