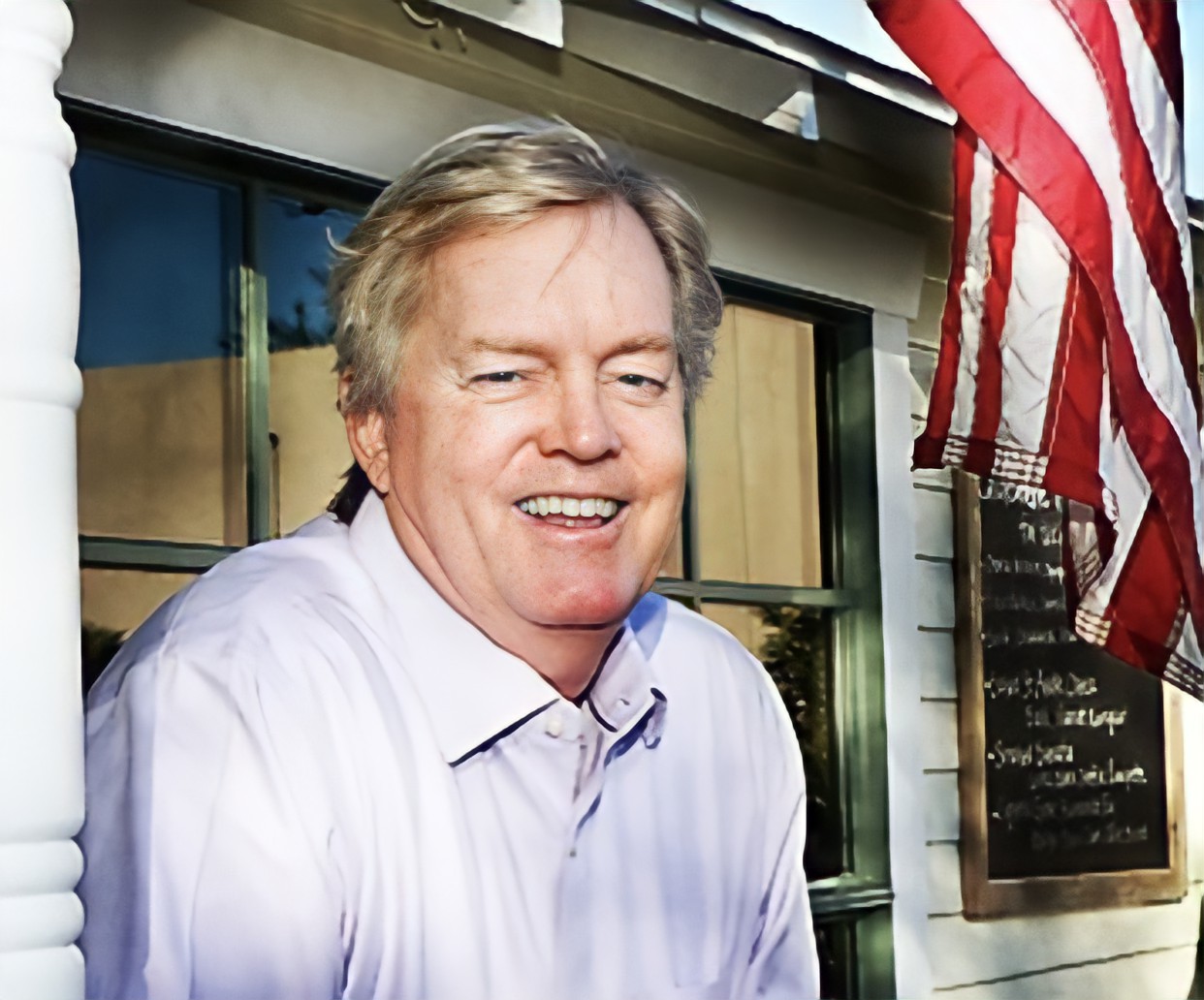 Paul Franklin Ellisor took his last bow appropriately in the wee hours of the morning on Saturday September 4th in Scottsdale Arizona. He was 72 years old. Ellisor was born in Washington, DC and lived in New York City for over a decade before relocating to Arizona.

During his time in New York, Ellisor had a career as an actor, produced Broadway shows, and lived in the rarified air that was NYC at the time. An opportunity to operate the Phoenix outpost of the MercBar, which he managed in Soho, brought him to Phoenix. Many a night friends and guests would hear tall tales of his high times, such as nights at Studio 54, and Elaine’s to the models he dated, to his lowest moments of heartbreak at the loss of his dear friends Robin Williams and Christopher Reeve.

Quickly upon his relocation, and learning his way around the local hospitality industry, he had a vision for what would be his first solo foray into restaurants. This vision would result in the perennial success known as Zinc Bistro. He later when on to open The Mission Restaurants. Ellisor became a fixture at his restaurants, and depending on the night of the week, you might be engaged in a conversation ranging from politics and poetry to French wines and F. Scott Fitzgerald.

Ellisor was a voracious reader. Each day he and his beat-up brown shoulder bag filled with The NY Times, The Atlantic, AZ Republic, The Economist and an occasional Sports Illustrated, would feed his mind and soul. He was a golfer and not a bad one, you might even find him hopping the balcony of his Biltmore condo at midnight, to play the hole he lived on.

Ellisor was a great raconteur, a lover of wine, food, frivolous conversations, and heated debates. He was mercurial, but his instincts were razor sharp. He built his restaurants for his own enjoyment and never pandered to public trend-du-jour, he like Sinatra sang “did it his way,” although Ellisor would prefer comparison to Keith Richards, another friend who he honored most every night by playing the Rolling Stones song “Time is on my Side” to signal the end of the evening or as Ellisor liked to think of what he did-the end of the show.