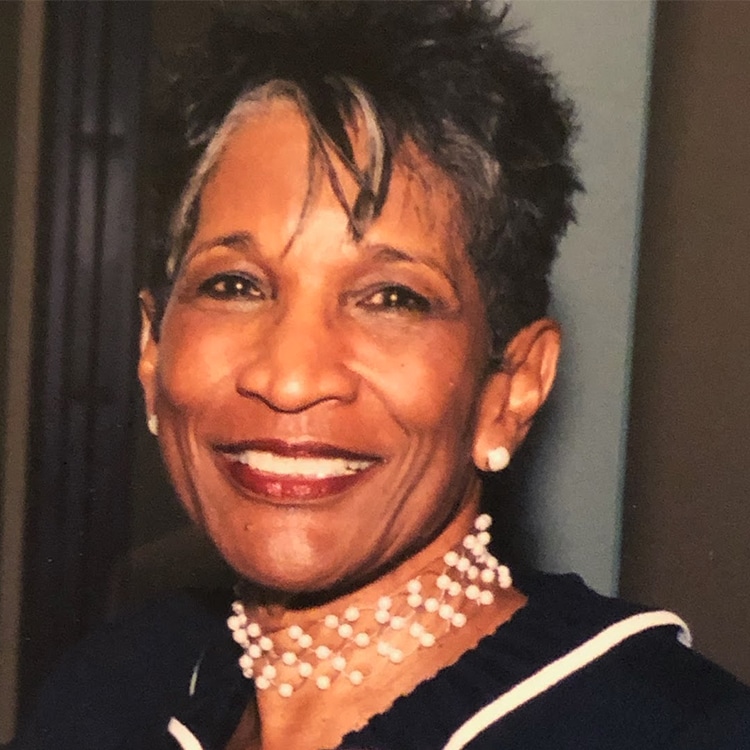 Opal Johnson Smith was born on August 27, 1934 in Nigton, Texas to Wayne Wright Johnson and Elsie Mark Johnson. She was the youngest of eight children. Opal described her father as calm, rational and very loving and her mother as good-looking, creative and sassy. They both provided a very loving and supportive environment. She studied piano for many years and her mother thought that she would go to college and major in music. However, she went on to graduate from high school at 15 and enrolled in Prairie View A&M University as a Mathematics major. She was crowned Miss Prairie View in 1954 and earned her Bachelor’s degree that same year. Later, she earned her Master’s Degree in Education from the University of Wisconsin at Madison. Opal Johnson began her teaching career at Abraham Lincoln High School in Port Arthur, Texas.

Opal Johnson Smith taught in various Texas cities – Beaumont, Houston and Waller. After relocating to Dallas, she joined the Dallas Independent School District where she was recognized as an exceptional educator and leader for 35 years as a Teacher, Assistant Principal, Principal and was as a central administrator serving as Director of the Alternative Certification Program.

Opal was a faithful member of Oak Cliff Presbyterian Church where she served in many capacities. Opal was an ordained Elder and sang in the gospel choir. She also founded the LOGOS youth ministry and was the first Assistant Spiritual Director of the Oak Cliff Great Banquet community. Opal was a trustee of the Oak Cliff Presbyterian Church Foundation and served on the Centennial Building Committee.

Opal Johnson Smith was a committed fundraiser for organizations that elevated and supported higher education and the arts. She was a member of the University of North Texas-Dallas steering committee. She was also a devoted supporter of the Dallas Black Dance Theater. The Dallas Black Dance Theater honored her at its annual Founders Luncheon in 2016.

Moreover, her lifelong passion and support was focused on and dedicated to Prairie View A&M University. She raised nearly $1 million dollars for Prairie View athletic programs through the Dallas Alumni Chapter Annual Gala, which she founded. She went on to serve as the President of the Prairie View Alumni Association where, under her leadership, new fundraising records were set. Opal was inducted into the National Black College Hall of Fame in 2003. Prairie View recognized her outstanding support by naming the auditorium in the Student Activities Center in her honor.She is survived by her husband and four children along with grandchildren Kara, Alana, Donald, Ryan, Dylan, Caleb, Stanley and Hillary. She is also survived by one nephew and several nieces.

In lieu of flowers, donations may be made to the Opal Johnson Smith Scholarship Fund.