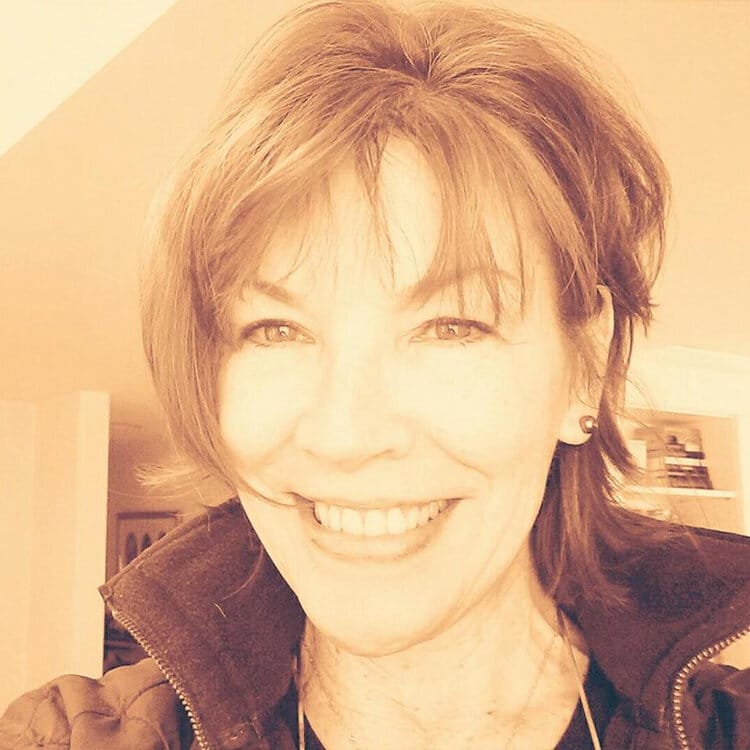 Kathleen Levinsky-Somach (Wittbold) was born in Philadelphia on January 30, 1959. She passed away on July 25, 2020 after a courageous battle with brain cancer. She leaves behind her husband (Phil Fragasso), three children (Emily, Theodore, and Reilly), and two siblings (Donna and Steven).

Kathy attended Emory University where she received both a BA and MA in English literature. Her career began as a speechwriter for a U.S. congressman, but she quickly realized her creative skills were being stifled by DC bureaucracy. She moved to the just-started MTV cable network as a writer/producer – and found her place in the world. Music had always been her passion and she excelled at interviewing artists and creating well-turned phrases in the scripts she wrote for the on-air talent. After MTV she served as Merchandising Manager for the Rolling Stones and later she created and produced over a decade’s worth of classic rock programming for hundreds of radio stations in the Dick Clark Radio Network. More recently, she worked for the Corporation for Public Broadcasting and as a tutor for college- and high-school students.

But none of that does justice to the person that Kathy was. A more intelligent, beautiful, and caring woman never existed. Kathy never saw herself as anything special. She focused her time and energy on her children, putting their needs far above her own. She cared deeply about her friends, colleagues, and students. Kathy was a fighter to the very end. Just three weeks before she passed, she returned home from a hospital stay with a cane. She didn’t like using the cane and often tried to wander around the house without it. One night she was walking into the bathroom without her cane. When asked where the cane was and why she wasn’t using it, she pointed to the cane leaning against the sink. She picked up the cane, turned back towards the bedroom, and started belting out “Singing in the Rain.” She was dancing and twirling the cane like an umbrella over her head. She was being Kathy and enjoying every second of it.

Because of Covid-19, her family wasn’t able to hold a memorial service when she passed away. Instead, on her 62nd birthday, January 30, 2021, we will host a virtual celebration of Kathy’s life for the many people who would like to honor her memory. Thank you all for your love, kindness, and support over these last 18 months.