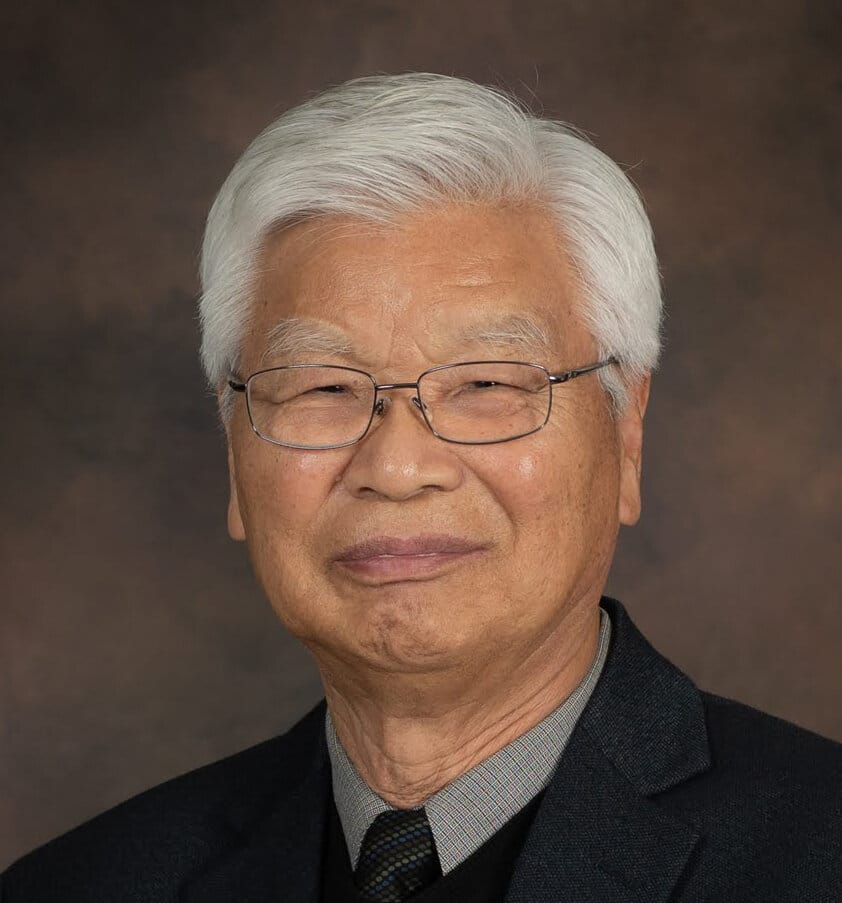 Born in Korea on January 15, 1939, Mr Lee’s life was always filled with challenges that he met head-on. In his adolescence, he survived the difficult period of the Korean War and later became one of the finest students in his secondary school graduating class. He went on to earn a Bachelor’s degree in biology with the intention of going to medical school before immigrating to the United States in 1965. Upon arriving to the United States, he changed his mind and earned a Bachelor’s and Master’s Degree in Structural Engineering from California State University, Los Angeles.

What followed was a 50+ year career as a structural engineer, specializing in seismic reinforcement for building construction. Supporting his family, including two young children, building a career as an immigrant, and being active in one of the first Korean Catholic parishes in Los Angeles never stopped him from cracking a joke or a smile. Nor did the energy crisis of 1973, several major earthquakes, four economic recessions, or even two strokes, when he made even his doctors and nurses laugh.

He always put one foot in front of the other and kep doing his job gladly. So gladly, in fact, that he didn’t stop working until just after his 80th birthday and graciously helped friends and family with their own projects: the choir loft in his church, his grandson’s Eagle Scout project, and his son’s home remodel were all done for just a good laugh and a smile.

He is survived by his loving wife of 52 years, Theresa, two children, Jane and Jay, and four grandchildren, Jonathan, Kelliane, Zoe, and Jacob. He will always be rememberedfor the love he showed as an engineer, but even more his witty sense of humor and big smile.