Celebration of Life and Ministry of Reverend John Raymond Tindell 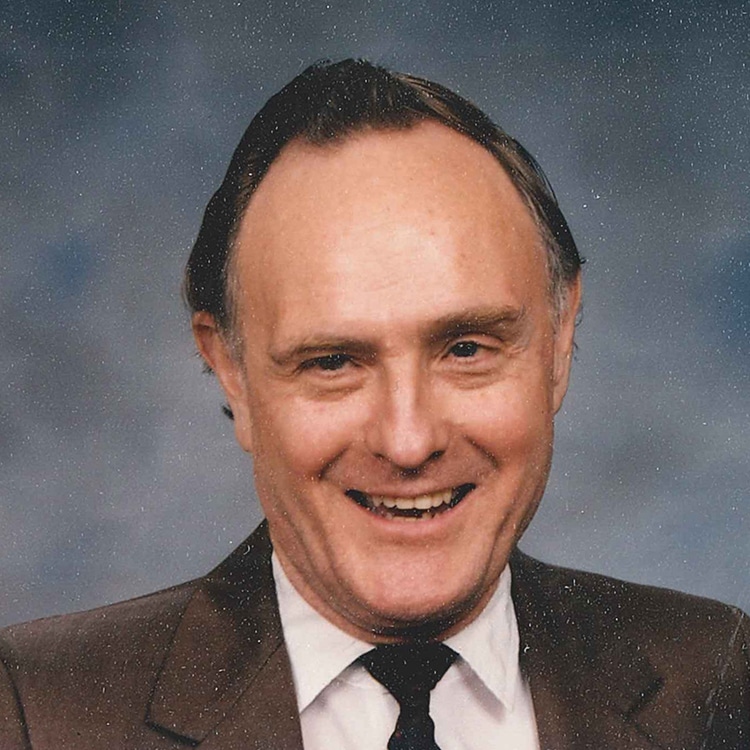 Watch the Celebration of Life

Reverend John Tindell has been called home after a lifetime of service to the Lord, many communities in Alaska and the Pacific Northwest, and his family. He died peacefully at home under hospice on December 31, 2020 after a struggle with complications from a stroke.

John was born on April 2, 1936 in Miami, Florida to John J. and Mary L (McLean) Tindell. His mother raised him in their neighborhood Allapattah church, now called the Ebenezer United Methodist Church which led to his goal at age 12 of serving as a Methodist Pastor, a path he followed for almost all of his adult life.

John met Beryl Insinger while they were students at Florida Southern College in Lakeland, Florida. They were married in 1959 while John was finishing a Master’s in Divinity from Emory University and following Beryl’s agreement to a life of adventure in Alaska and beyond. The two traveled the globe together extensively. Beryl died in 2018 after 60 years of marriage.

John is survived by his two children, Raymond and Cynthia (Cindy); grandson Kevin; and sister Estelle Lima of Miami. Raymond is a Portland, Oregon attorney and graduate of University of Miami (Florida) and Southern Methodist University Law School. Cindy is a graduate of Georgetown University, has master’s degrees from Columbia University and the Harvard Business School, and is a vice president at NextEra Energy in Palm Beach, Florida. In retirement years, John and Beryl enjoyed being a part of the life of grandson Kevin, a doctoral student at Arizona State University.