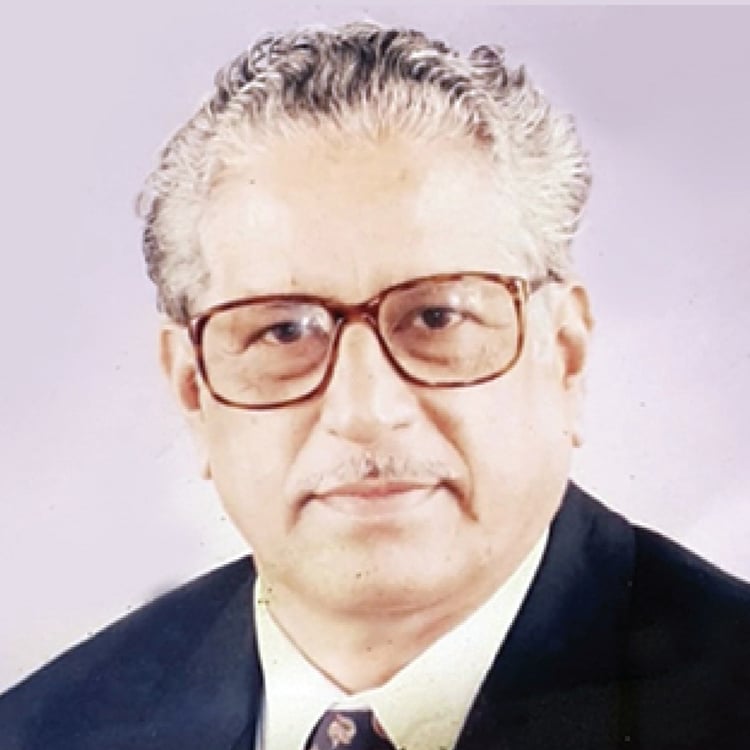 Henry was born on August 8th 1937 to John Baptist Pinto and Cecelia Pinto. He grew up in Kinnigoli, Mangalore and spent his youth surrounded by a large and close family. Henry was the oldest sibling of 10, and he has a close relationship with his brothers and sisters that he maintained throughout his life.

He moved to Mumbai after college and that was when he met his wife Barbara Pinto. As the months and years passed they got to know each other, fell in love and were married on May 3rd 1969.

Henry and Barbara lived in Mumbai for a few years after marriage. He was a hard worker and a natural leader and his career was progressing well in Mumbai when he got an opportunity to relocate with a new job in Dubai. Both Henry and Barbara were ready for an adventure and they made the move which they never regretted as it led to several years of a good life in the Middle East. Henry worked hard and his career culminated in him being the Deputy Chief Executive Officer of the Jashanmal National Company in the UAE.

Henry always took the time to spend with his family and friends and some of our fondest memories are visiting every year with relatives and traveling internationally on vacations. Henry was a sportsman and excelled in his younger years in football, cricket and volleyball. He also loved watching sports especially boxing, cricket and tennis. He would love to follow cricket matches on TV and would take his family and friends  to watch the matches in person in the tournaments that occurred yearly in Dubai.

He was an extremely charitable person and he always took the time to help people in need. He helped people at work, helped family and friends and his selflessness was the attribute that we most remember him for. He was was also a lot of fun and his sense of mischief and humor was contagious. People loved to be around him.