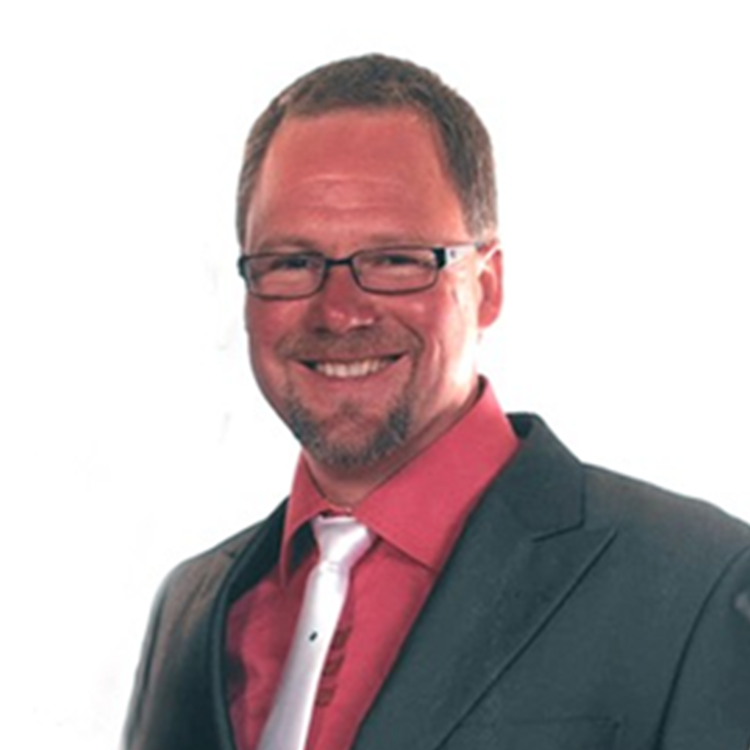 It is with deep sadness that we announce the passing of our beloved Erwin Dodds of Castlegar, BC. Born and raised in Halifax Nova Scotia, Erwin passed away peacefully at age 51 with family at his side, in the Kootenay Boundary Regional Hospital in Trail, BC. Thank you to the Bone Marrow Transplant Team at VGH and to the ICU team at KBRH!

Erwin was Known to many in Castlegar and area as the owner and operator of Castlegar Muffler and Radiator. Erwin is survived by his devoted and loving wife of 32 years Caroline and two loving children, Alicia (Dale) and Kyle. Grandchildren Ryler, Jaxton, Decker, Autumn and Alec will deeply miss their beloved Poppy. Erwin is also survived by his mother Marguerite Dodds, his sisters Noreen Hall (Tim) and their four children and twelve grandchildren and Pamela Dodds-Ross (Jim) and son. There are numerous other very loved relatives and friends. Erwin is predeceased by his father Robert “Bob” Dodds, and his maternal and paternal grandparents.

Erwin bonded as a young person with his Father (Bob) over mechanics . This led to his life long career of mechanics and doing custom exhaust, which was his passion, for his customers, family and friends. He then passed on his talents to his son (Kyle) which makes three generations of love for working on vehicles. Erwin fulfilled his life long dream of having his own mechanic shop by the age 30. This also fueled his love for Nascar. He attended the 50th anniversary of the Daytona 500 where he got a pit pass and was able to go down and check out the cars up close.

Erwin’s favourite times were travelling, long exploration drives, picnics and intimate dinners with his wonderful wife Caroline at their favourite restaurant (Little Bear) along with spending one on one quality time. He loved spending time with his daughter and grandchildren camping, snowmobiling and quading along with other family and close friends.