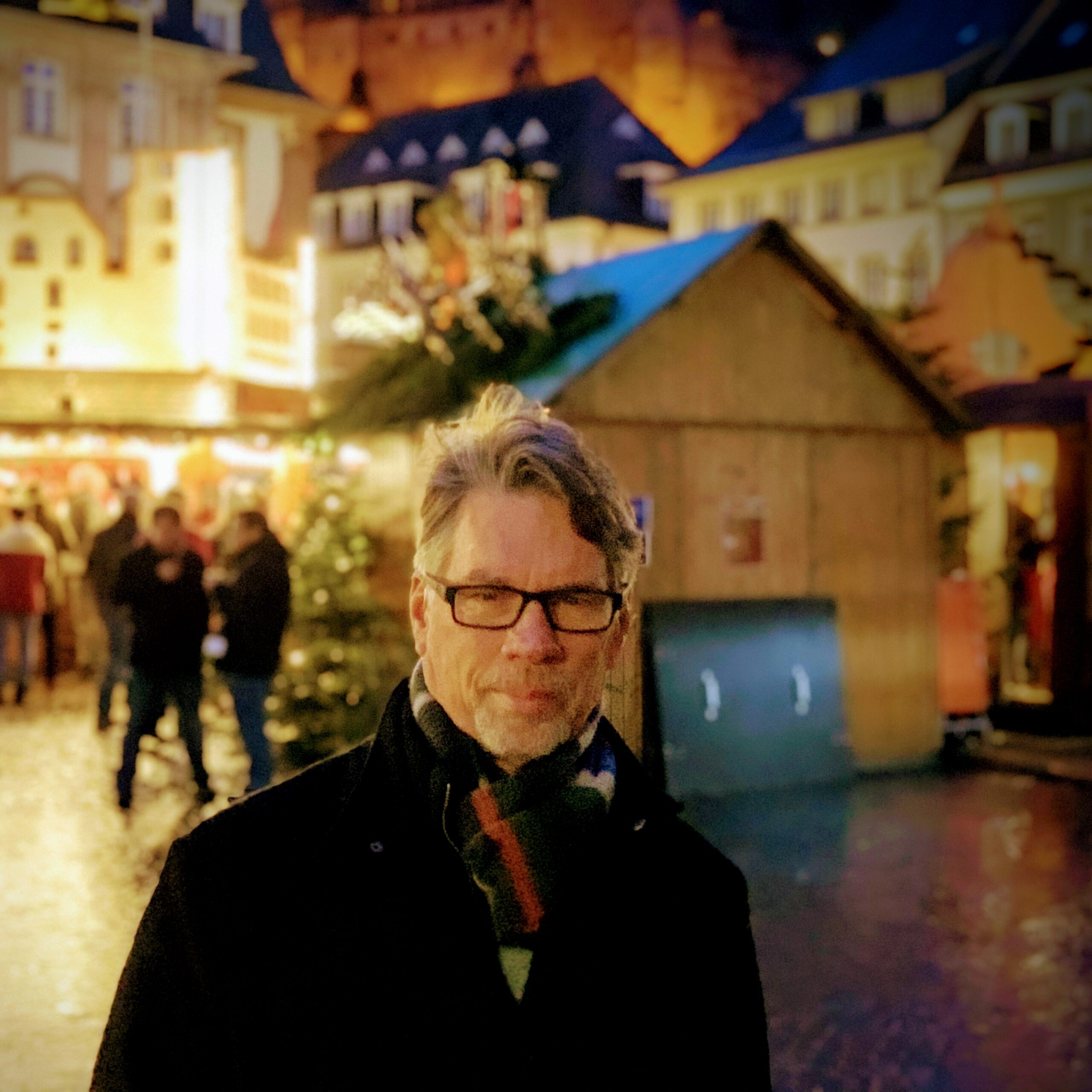 On October 12, 2021, Douglas Alan Knott of Loveland, Colorado passed away at the age of seventy two years old. Doug was born in Omaha, Nebraska on March 4, 1949. Doug was preceded in death by both of his parents Robert E. Knott Sr. and Pauline Knott; his sister Pam, and his beloved wife, Kathy. He will be lovingly remembered by his children: Chris (Alissa) and Ben (Sara); grandchildren: Grace, Violet, and Henry; brother Robert Knott and sister Julie Ballard; sister in-law Sue (Bill) Hogeboom and brother in-law Jim (JiEun) Peak.

Doug lived for years in north Omaha amongst an extensive Knott clan. In the mid 1960’s, Robert Knott Sr. took a job in Danville, Illinois, moving the family east. Over the years, Rob Jr. has shared many stories from the Danville era, while Doug consistently “took the Fifth” regarding high school hijinx.

Doug attended Illinois State University where he encountered “the luckiest day of his life” when he met a beautiful and smart young lady at a party named Kathy. Married on June 23, 1973, they’d spend the next fifty years growing a family, making lifetime friends, supporting each other’s passions, and building their careers in public service.

Doug’s early career as a city planner brought him to Appleton, Wisconsin where he and Kathy purchased their first home on Bellaire Court. Both Chris and Ben were born in Appleton and lived there until 1985. That year, Doug was hired by the City of Rochester as a Downtown Development Administrator. He approached his work like he did his life; with integrity, a strong work ethic, and doing the right thing. On family vacations, Doug was known to carry a camera and snap pictures of libraries, government buildings, and sculptures in order to bring new concepts to downtown Rochester. Doug retired in 2014, believing that it was time for new ideas and fresh perspectives. Many of his colleagues were great friends who would continue to ski, golf, travel and dine together; even after Doug and Kathy moved to Colorado.

By example and experience, Doug and Kathy taught Chris and Ben how to be strong, independent, and thoughtful people. As kids, Doug would bring them into nature; canoe camping on the Root River, fishing at White Water State Park, cross country skiing at any of the local golf courses, or on tranquil hikes with a loved and well trained dog at his side. Much time was also spent with binoculars searching for the various birds that he would hear in the area. Doug’s grandchildren would remark about how they’re grandpa knew the name of every bird or tree in the forest. Without being overbearing, Doug also introduced Chris and Ben to a variety of sports as young kids. As the boys got older, they encouraged Doug to pick up poles and clubs as he skied, golfed and hiked into his seventies. In late August, he fought through significant pain to get one final round on the links with Chris and Ben.

In July of this year, Doug was diagnosed with pancreatic cancer. Though his condition deteriorated rapidly, he was incredibly grateful to be visited in-person and over the phone by myriad friends and family over the last few months. A planner to the very end, Doug made arrangements with his doctor to utilize Colorado’s Medical Assistance in Dying program. He went out on his own terms, with his sons and sister-in-law by his side.

It is impossible to overstate the impact Doug and Kathy had on the people they touched. The love that Doug and Kathy shared for each other was a beacon for all. Family, friends, students, colleagues, or new acquaintances…if you were in their orbit, you felt special, you felt loved, you were important. Doug and Kathy were different in many ways, but ultimately complimented each other perfectly. They were beautiful proof of the old adage, “the whole is greater than the sum of its parts.” They will be missed greatly.

Friends and family know all too well that Doug’s greatest passion in life was cooking. The kitchen was a place for him to be creative. It was a place where he could develop a plan, execute on the plan, and enjoy the results with a bottle of wine and good company. Increasingly after Kathy’s death, Doug would volunteer his time preparing meals for those in need at The Community Kitchen. In that spirit, in lieu of flowers the family asks that any donations would kindly be made to The Community Kitchen in Doug’s name.