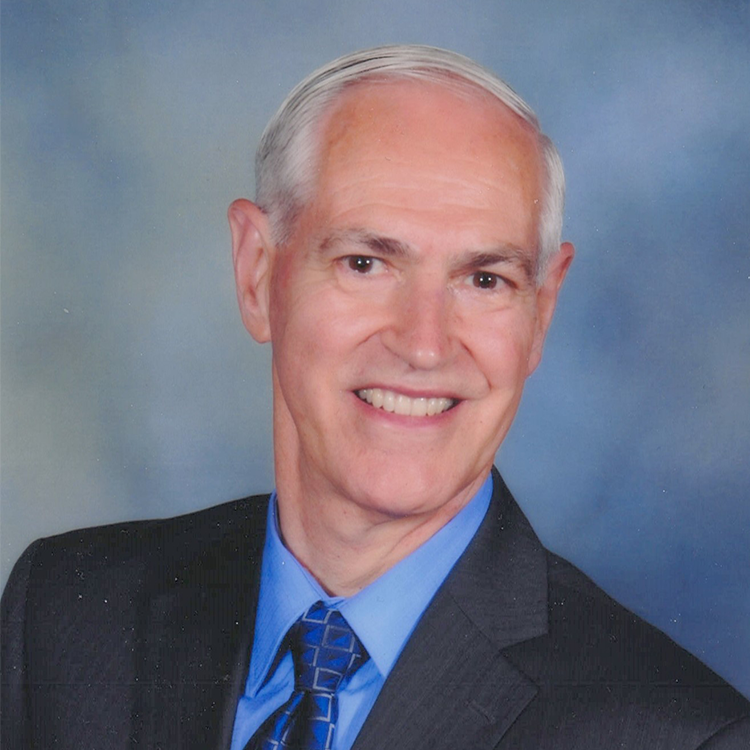 David is survived by his beloved wife, Joy, five children, and their spouses – Steven (Erin) of Prince George, BC, Wendy (Gary) of Surrey, BC, Brian (Shannon) of Busby, AB, Linda (JJ) of Surrey, BC, and Keven (Andrea) of Williams Lake, BC. He was blessed to have thirteen grandchildren and several honorary and step-grandchildren. He is also survived by his sister, Sharon, who unfortunately lost both of her brothers in two and a half weeks. He has nieces, nephews, and many extended family.

David was born in Vancouver, BC, and in his childhood, also lived in Ontario, Sinclair Mills, Port Alice, and Youbou. As a youth he was very involved in Scouting, even achieving the Queen’s Scout Award, which is a very rare achievement and considered the highest honour in Scouting. He graduated from highschool in Lake Cowichan in 1964, before leaving home and moving back to Vancouver at age 19. He met Joy at Sprott Shaw College and they were married on March 11, 1966. It’s interesting to note that he actually had to get permission from his dad to marry back then, because he wasn’t quite 21 yet. David enjoyed a forty year career with Air Canada – first in reservations, then with Aeroplan, and retired in 2006. David and Joy enjoyed many memorable vacations and cruises together. He followed his retirement by keeping busy with a job of a different pace – stocking shelves at the Langley Walmart, where he worked until 2013. The best thing he did in life was work for God. The retirement benefits are great! In 1962, at the age of 17, David made his choice to serve God alongside his parents. He kept strong in his faith for the rest of his days, always keeping God first place in his life.

In lieu of flowers a memorial donation may be made to the charity of your choice.

Further Service Details for November 8, 2021
All are welcome to a graveside gathering at Valley View Cemetery, 14644 72 Ave, Surrey, BC at 10:00 AM. There is an option to view this gathering online as well. This will be followed by a memorial service at a different location in Surrey at 12:30 pm. It will be outdoors, so please dress appropriately for the weather. Parking will be limited, so please carpool as much as possible. Masks are not required outside, but are optional if you choose. There will be an option to view this service online as well, if that is more convenient or more comfortable for you. The address for the in-person service will be given after your registration. Thank you very much for your care and joining with our family as we remember him.