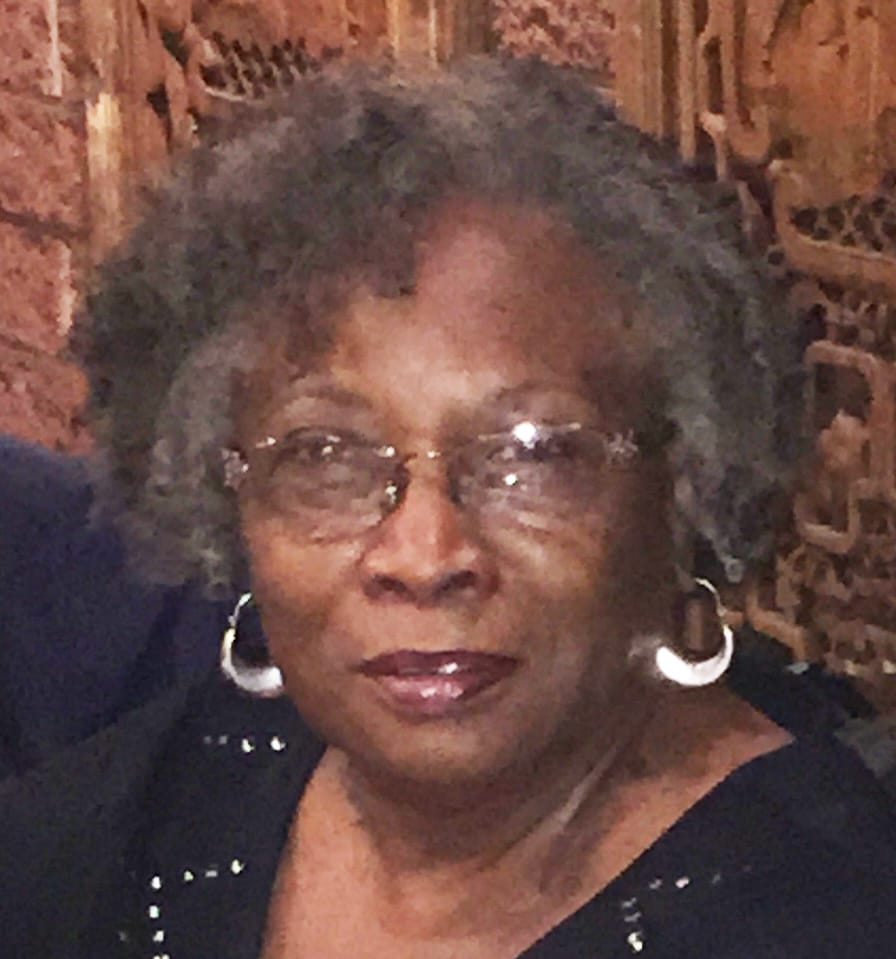 Barbara Jean Burnett (affectionately known as “Barb” or “Bobbie Jean”) was born to the late Doretha Harris and James Moore, December 26, 1945 in Cruger Mississippi. Barb lived in Cruger with her beloved maternal grandparents Earnestine (Mama) and Earnest (Papa) who preceded her in death and her younger sister Geraldine (Gerri).

In 1952 her family relocated to Chicago, Illinois where she received the remainder of her formal education. She attended Parkman Elementary School and graduated from Hirsch High School in 1964.

Barbara married the love of her life, Savoy Burnett in 1968 and to this union one daughter was born, British (Brit). Always aspiring to achieve greater accomplishments, Barb decided to go back to school to obtain her college degree. She received her bachelor’s degree in Psychology from Chicago State University in 1979. Barb continued with her education at the University of Illinois at Chicago, Jane Addams School of Social Work where she received her MSW in 1997.

Barb was always a go getter and hard worker who worked a variety of jobs for different companies throughout high school and college, including Cook County Hospital and Provident Hospital. She started her professional career in the field of mental health care at the Illinois Dept of Mental Health. She also worked for the Woodlawn Organization, Ada S. McKinley and for the Department of Children and Family Services where she worked as a supervisor until she retired in 2015.

Being the oldest out of seven siblings, Barb was the enforcer, protector and caretaker. She was always nurturing and keeping her younger siblings in line. As an older sister, she was their shelter and safe place. She was in their corner and their fight was her fight. Even though she only had one child, and one grandchild she was a mother to many. Barb’s favorite past-times included trips to her favorite casinos with her late mother Doretha and sister Gerri, where she was quite often lucky and was not selfish with sharing her winnings. She also enjoyed stepping to her favorite music, roller skating, and cheering on all of the Chicago sports teams. During her retirement she enjoyed watching cooking shows and trying out new recipes on her family.

Barb will be remembered for her strong and fierce personality. She held tight to her convictions. She said what she meant and meant what she said. You always knew where you stood with her, she either liked you or she didn’t. She wasn’t afraid of anyone or anything and was always up for a challenge. If you were lucky enough to be in her orbit you would also know that she was a loyal and supportive friend and would go above and beyond to help you out. She was someone you could always count on through good or bad times.