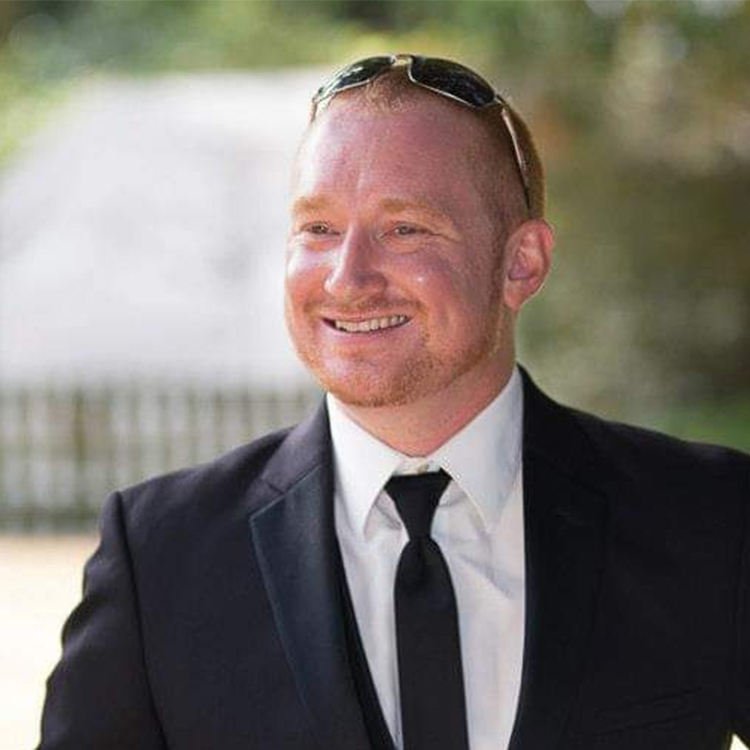 Tony (Anthony Norman) Eyles died unexpectedly on September 8th in Vancouver. Born in Nelson, B.C. in 1979, Tony grew up on Salt Spring Island, was part of the first Kindergarten class at Fulford School and graduated from GISS. Tony worked at a variety of jobs from bar tender to Food and Beverage Manager and over the last few years trained as an elevator mechanic.

Twelve years ago Tony met Caitlin Pender, the love of his life. They married in September 2012 and have two children, Haven age 8 and Piper age 6. Tony adored his family and they were his priority in life. His motto was “Family First”. He lived by it and expected the same of others. He was thankful that both his union and his employers supported him in this.

Tony was a loyal friend, a loving son and brother, a devoted father and an adoring husband. The family are devastated by this loss but very grateful for the outpouring of love and support they have received. Tony is also survived by mother Carole Eyles, father David Eyles, sister Natasha Ayton, brother-in-law Ciarán Ayton, niece Saoirse Ayton, nephew Oisín Ayton and a large cohort of aunts, uncles, cousins and extended family. Predeceased by brother Nathan.

A private funeral will be held in Maple Ridge. The service will be live-streamed and a recording will be posted on this page for those who are not able to attend.